William (Bill) Bull started a small carting business in 1950 with a Ford Truck. Over the years Bill expanded the business to include general earthmoving and bitumen spraying.

Trevor Bull joined his father after 18 months working for International in their spare parts division.

In 1982, Trevor and Marlene Bull purchased the business and began trading as TF & MJ Bull.

The business continued to grow and the variety of services offered expanded. The business outgrew the small block alongside the family home and they purchased a large holding on Kingston Avenue in 1989.

David (1990) and Robert (1993) joined their parents in the business allowing the Company to meet the demands of the viticulture industry that was experiencing rapid growth throughout the region.

David and Robert purchased the business in 2008 allowing Trevor and Marlene to plan for a well-earned retirement. The brothers renamed the Company Bull Bros Earthmoving.

The ever-increasing challenge of rubbish and waste disposal led the Company to add an EPA licensed Recycling facility. Handling construction and demolition waste, timber and green waste, as well as scrap steel these products are processed and reused as road base rubble and garden mulch.

For some time, Bull Bros Earthmoving sourced rubble and limestone products from other suppliers in the region. In 2012 they established their own Rubble Pit (Munro’s) on the outskirts of Naracoorte. Managing this important resource meant that they could provide a premium product, graded to the specifications of the client at the market price.

Initially, a Crusher unit was contracted to crush and grade and in 2015 they purchased the Terax Crusher and Finlay Screening Plant. As the demand for rubble continues to grow, a new all in one Finlay Crusher and Screening Plant was added to the inventory in 2018. 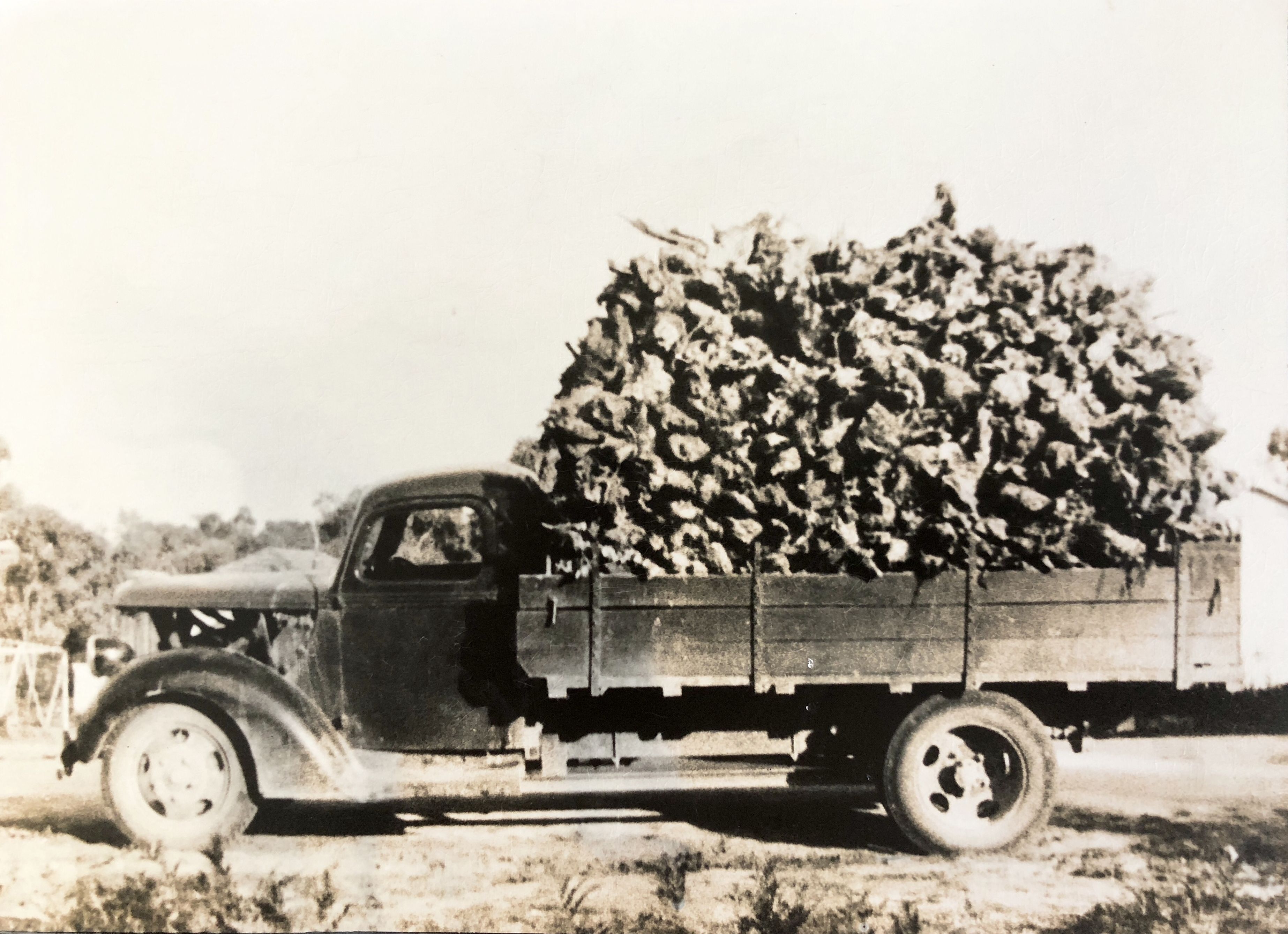 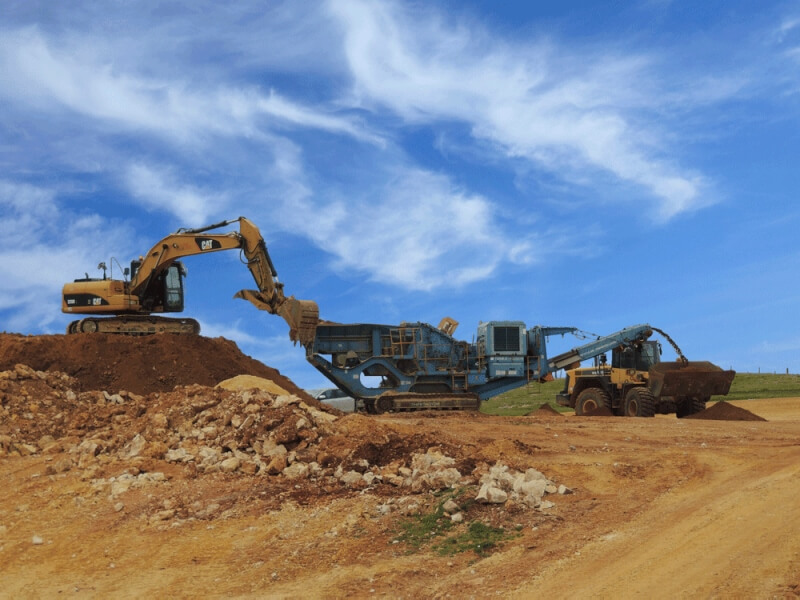